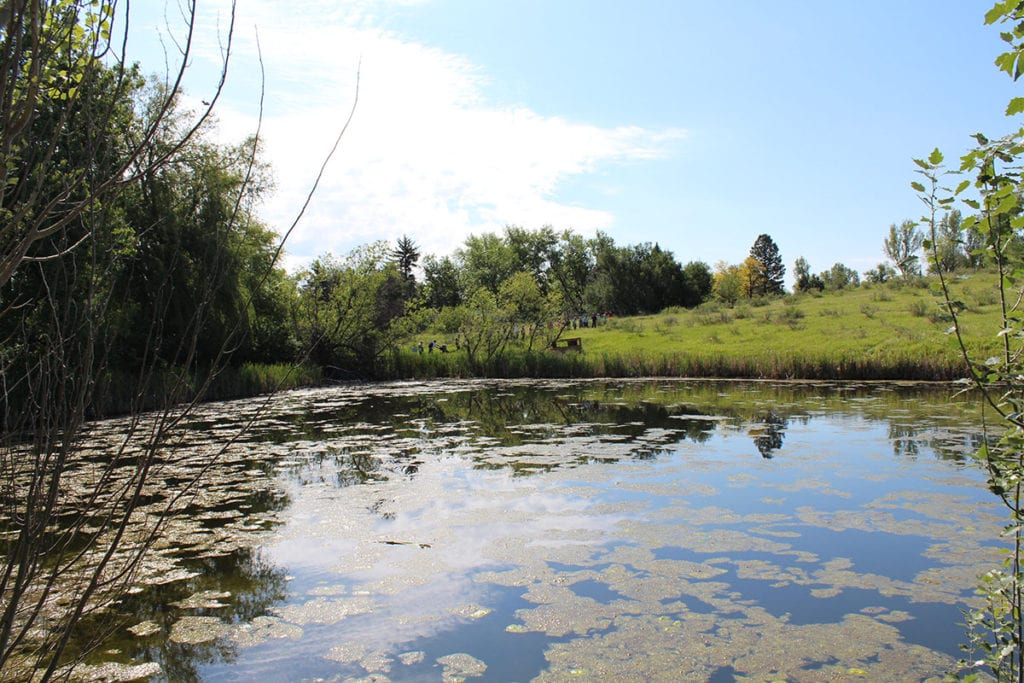 Two Ponds National Wildlife Refuge has a rich history in Arvada.  The truth is with so many people moving to Colorado, and the constant changing of our city’s landscape, it often gets lost in the shuffle.

If you love learning about the history of Arvada and how its conservationists preserve our natural environment, then this post is just for you.

The refuge is located at 9210 W 80th Avenue in Arvada, Colorado.  In 1990, the 13-acre property contained a veterinary clinic, two ponds, wetlands, an apple orchard, and a horse pasture on the semi-arid high plains plateau located in the southern part of the acreage.

How Arvada Preserved The Refuge

In August 1990, a contracting company proposed changing the zoning of the land from agriculture to business/professional and residential. Two professional buildings plus 30 residential units were proposed to overtake the land Two Ponds inhabited.  Neighbors organized to speak out at Arvada’s City Council meeting in September 1990. Over 100 citizens packed the Council meeting, resulting in City Council voting to deny the rezoning requests.

Where The Preservation Foundation Is Today

In 1992 the Foundation began working in cooperation with the United States Fish and Wildlife Service, the managing owner of the Two Ponds National Wildlife Refuge, to conserve the wetlands and natural wildlife habitat.

As part of the Foundation’s mission to provide excellent environmental education opportunities for urban and local schoolchildren, visitors and residents, a capital campaign exists to raise funds to build an on-site learning center called the Schoolhouse at Two Ponds.

It’s true that Two Ponds has a rich history in its formation with the city and community of Arvada.  With the support of the citizens of Arvada and the preservation foundation board, we will continue preserving the lands to allow for educational experiences to be had by generations to come.

If you’d like a member of the Foundation board to come speak at your club or group, let us know by contacting us directly at twopondspreservationfoundation@gmail.com.

Check out this video just released by the City of Arvada about the Schoolhouse campaign! 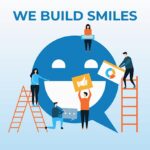 Check out our give back program @freefoodnow and o 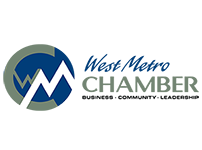 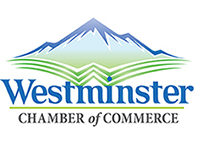 A member of our staff will reach out shortly